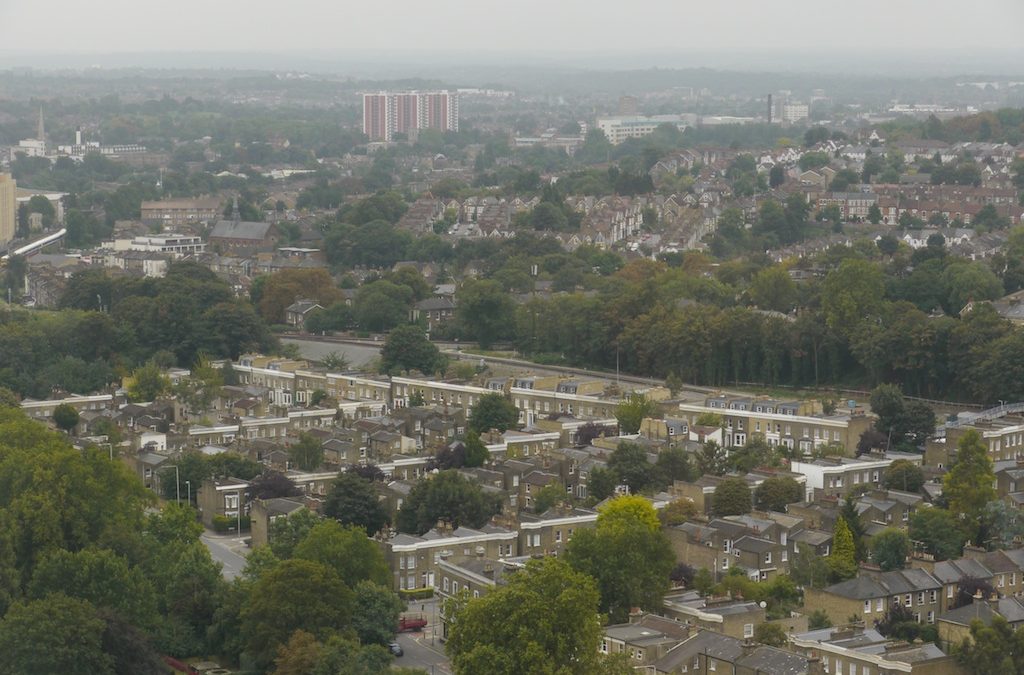 Did you know that the former Deptford Power Station is regarded as the world’s first centralised power station.  Since the sixteenth century, Deptford had provisioned all vessels associated with pioneering voyages. Sir Francis Drake departed from its banks in the Pelican, and James Cook set sail with the Endeavour in 1768 to chart the coasts of New Zealand and Australia. In 1889, however, it was Sebastian de Ferranti who became Deptford’s latest pioneer, with the first ever large scale power station in the world. Ferranti’s Power Station on the west side of Deptford Creek was the original building from which the modern power station of Deptford East grew. The Ferranti building was eventually decommissioned in 1957, the remaining buildings closed in 1983, and finally demolished in 1992. For the first time in several centuries there was little left to symbolise the greatness of Deptford’s success.

Did you know that Deptford has been continuously settled in for 2,000 years?

Did you know that Deptford occupied a crucial position on the major Roman road from Dover to London? The Dover Castle pub on Deptford Broadway (destroyed by an unexplained explosion in 1991) was once a large 14th century pilgrim’s inn, the Christopher. By the Tudor period Deptford was the last coach stage out of London and very vulnerable to highwaymen.

In 1701, the need for a water supply was answered by the granting of a patent to pipe water from the Ravensbourne. The patent permitted the breaking up the roadways throughout the royal manors of Sayes Court and East Greenwich to lay supply pipes. This was the origin of the Kent Waterworks site to the east of Brookmill Road which absorbed the site of the Steam bakery there in 1855, and the watermill in 1884. Wooden sills from a water-wheel race and nineteenth century wooden pipes have been found at the site.

Deptford was the home until 1961 of the UK’s most important naval supply yard. The yard’s biscuit bakery introduced the first factory assembly line in the world and the world’s first monorail opened in 1826 to transport stores around the site.

Deptford has been owned or controlled by William The Conqueror’s half-brother, two chief barons of England, the Earl of Suffolk, the Earl of Lincoln, Henry VIII’s wife Jane Seymour and the famous diarist John Evelyn.